Wobbe Alkema, in 1924, joined the artist-movement of the Groninger Ploeg after finishing his education at the Minerva Academy in Groningen. In 1929, he traveled to Hamburg and was exposed to non-figurative art. It spoke to him immediately and his art is heavily influenced by it as a result. Time on time again, Alkema proved to be one of the few Ploeg-painters who let himself be inspired by new, avant-gardist art. His abstract, post-war works are characterised by a variety in shapes and patterns. In 1972, Alkema received international laude and recognition with his entry in the Cologne Konstruktivismus exposition.

Currently we don't have paintings by Wobbe Alkema in our collection.
View current collection » 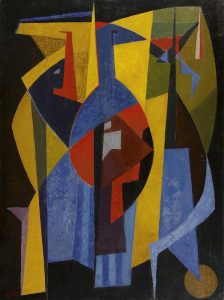 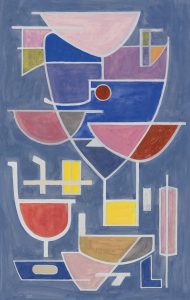 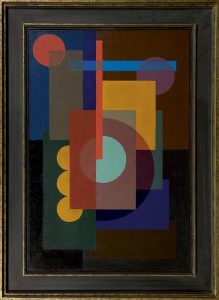 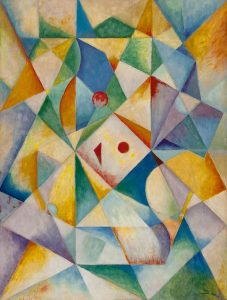 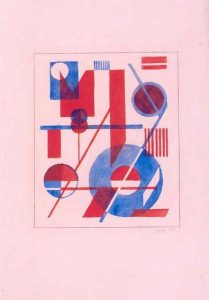