The following paintings by Jaap Egmond are for sale 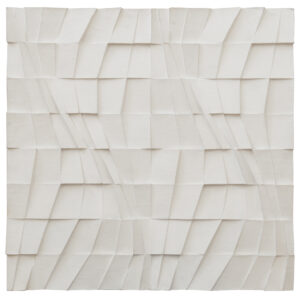 Jaap Egmond was an artist who displayed a tremendous love of aesthetics. As an artist and as a musician. He experienced the melody throughout, be it in art works, mathemetical formulas or be it in music. As a young man, the choice between music and visual arts was too difficult; he chose both. He worked as a drawing teacher and he studied piano at the Amsterdam Conservatorium. In 1968, Egmond sets up shop in Amstelveen and focuses solely on his own art work. Here, many sketches and drawings lie at the basis of his famous reliefs.

These reliefs were founded on mathematical formulas. Seemingly in random order, in reality, everything is formatted to perfection. The reliefs were then fortified by paper-maché, by glueing on bits of newspaper. The whole was covered by a monochrome layer of white. A melodious interplay of light and shadow, of relief under the relief as a result. He also made large installations, executed in steel, as well as plays and paintings. Egmond is a constructivist, first and foremost, and his works show deep influences by the Zero-movement. 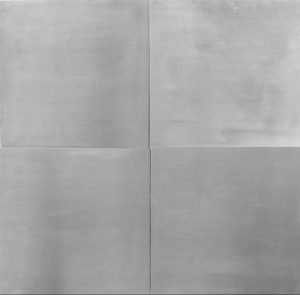 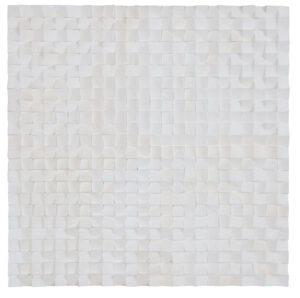 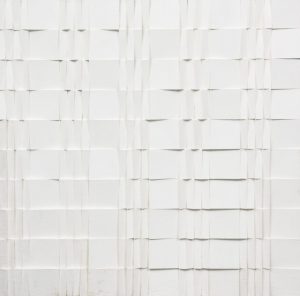 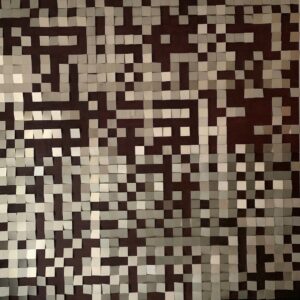 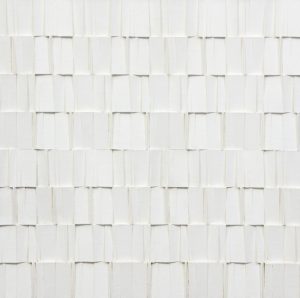