Willem van Althuis (1926-2005) is an ambivalent man, to say the least. For years, the farmer’s son, who grew up in the Frisian town of Dronrijp, worked as a paver for the city of Heerenveen. It wasn’t until his late thirties that he decides to take up painting. Van Althuis was self-taught, albeit founded by extensive knowledge of art history. He continues to work as a paver, and his colleagues refer to him as Rembrandt.

In 1973, he exhibits his work for the first time when entering a group exposition with three of his paintings. Come mid-seventies, Willem van Althuis retires from his work as a paver due to medical issues. The physical hardship has taken its toll in the form of severe back injuries.

1976 is a mile stone for Van Althuis’ career, as he can from now on devote himself to his art. And with great success, as his work progresses steadily. Compositions become increasingly focused and clear, as a colorist, he leans towards more complexity. His art is still quite figurative, although the emptiness and stillness settle in slowly but surely. In his abstract works, or ‘translations’ as he called them, proved a great stage for his talent.

Willem van Althuis’ works can be found in numerous private collections, as well as in public collections from among others, the Stedelijk Museum in Amsterdam, the Frisian Museum in Leeuwarden and Museum Belvédère.

Currently we don't have paintings by Willem van Althuis in our collection.
View current collection » 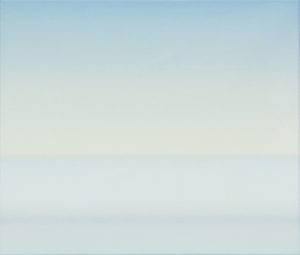 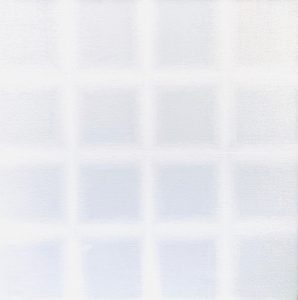 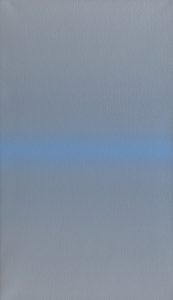 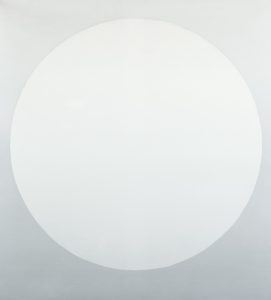 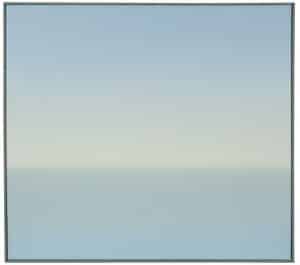 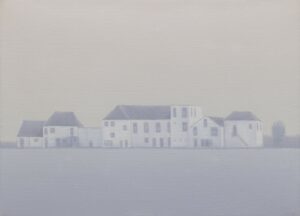 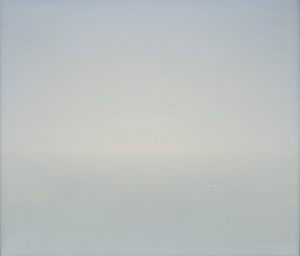 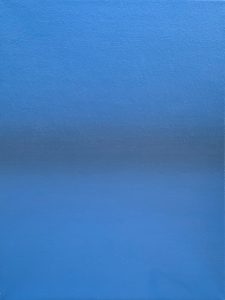 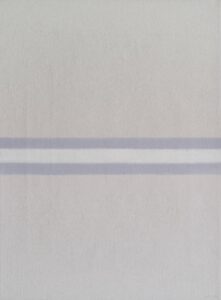 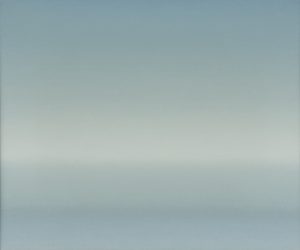