Armando, a pseudonym of Herman Dirk van Dodeweerd, was a famous painted, writer, television and filmmaker. Born in Amsterdam, Armando spent his youth in Amersfoort. In 1949, he returns to Amsterdam to study art history at university. This is also the period where Armando takes his first steps as a painter, influenced by the experimentalists. In the late fifties, Armando, in cooperation with other artistst such as Kees van Bohemen and Jan Schoonhoven, founded the Dutch Informal Group. This group dissolves after a mere year and in 1960, he co-organises the Zero-movement, an international group with an industrial approach. In the early sixties, he focuses on the prodcution of reliefs. In 1965, he participates in the Zero-exhibition at the Stedelijk Museum in Amsterdam. He leaves Amsterdam and retreats to Friesland and the Hoge Veluwe to find some tranquility and inspiration.

Currently we don't have paintings by Armando in our collection.
View current collection » 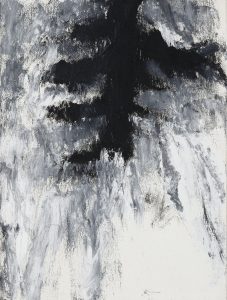 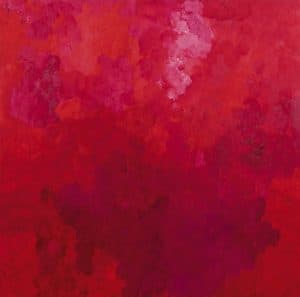 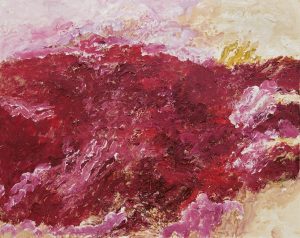