The following paintings by Jan Sluijters are for sale 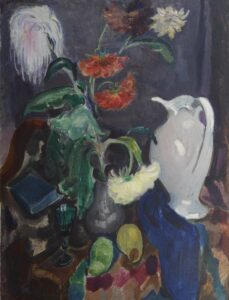 Still life with chrysanthemums and dahlias » 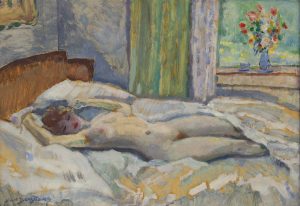 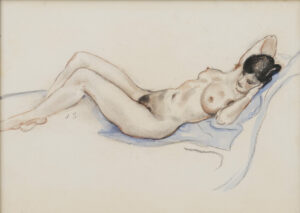 Sluijters’ work was all about colour; his colorite was his ultimate trademark. As a painter, he underwent a huge evolution before he grew into his own. Fauvism and cubism had a major impact on him as an artist. He was not afraid to take on new styles and cherry-picked from them, be it always figurative, until he developed his own specific handwriting. During his education, he met Leo Gestel, another great Dutch master of his time. Both are considered to be the standard-bearers of Dutch Modernism.

In Parijs, 1906, Sluijters made his acquaintance with André Derain’s and Maurice de Vlaminck’s fauvist landscapes. This was a turning point for him, although Jan Sluijters chose to develop in a more realist manner. Sluijters was a highly decorated painter, but the most import recognition as an artist, he received in 1937. During the World Fair, he received the Grand Prix. Even though Sluijters’ oeuvre is widely varied, the public knows him because of his portraits of mostly women and children. He loved painting his children and grand-children. It’s the look in the eyes of the subjects that casts a spell over the beholder. His flower still-lifes are another beloved topic; their vibrancy livens up any room. 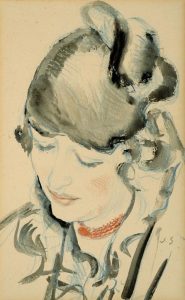 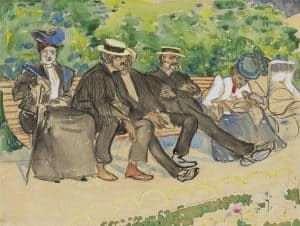 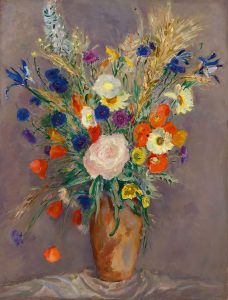 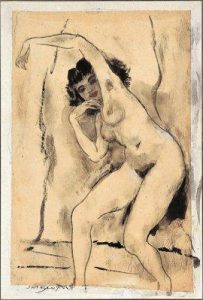 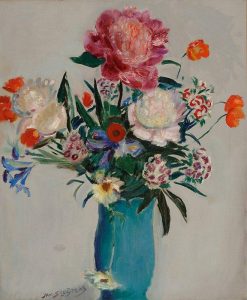 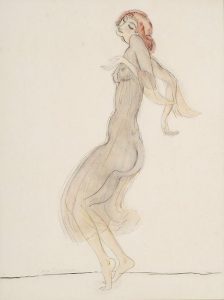 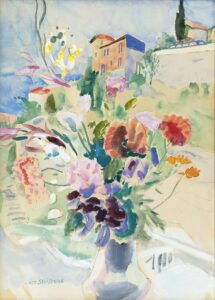 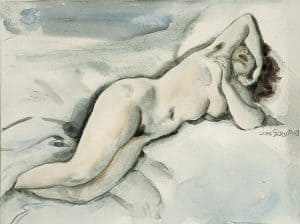 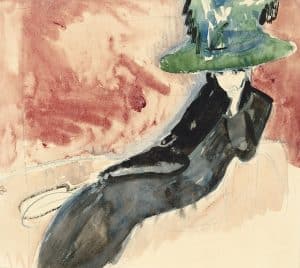 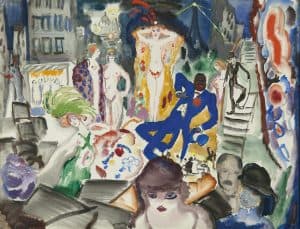 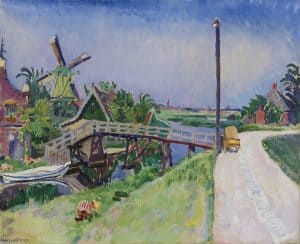 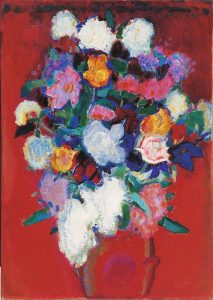 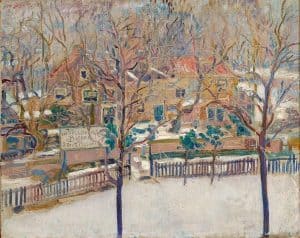 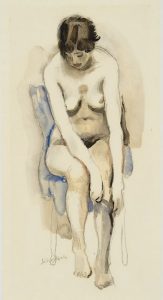 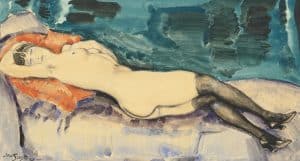 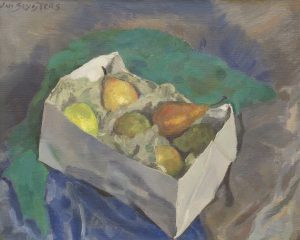 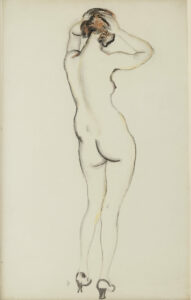 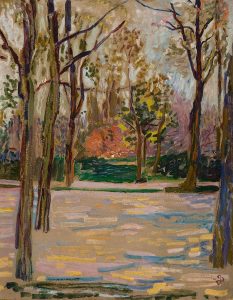 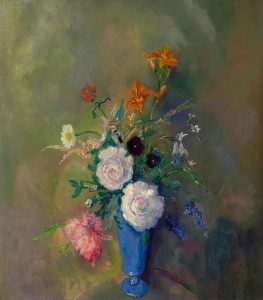 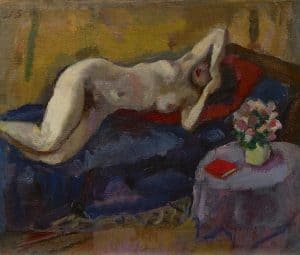 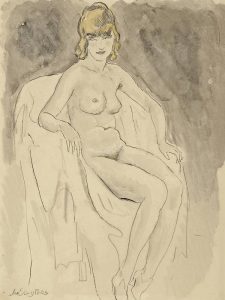 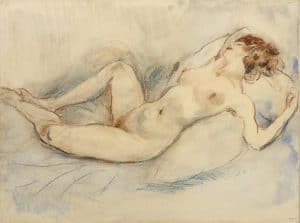 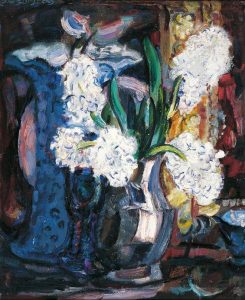 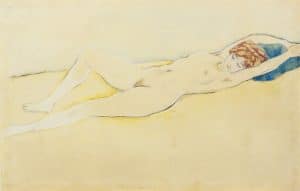 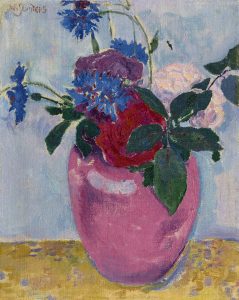 A still life with flowers »