JCJ van der Heyden was born in Den Bosch in 1928. He received his education at the Royal Academy of Arts and Design and at the Jan van Eyck Academy. JCJ Vanderheyen started his career during the high tide of the COBRA-movement. His works were initially abstract. After, JCJ Vanderheyden experimented with photography, film, computergraphics and developed a fascination for time as a phenomenon and the reproduction of reality. This caused a repetitive or rather, serial element in his work. He traveled to China, the Far East, the North Pole and to the Himalayas. These travels incited a fascination for the vast emptiness, reflection and limitations, with the horizon as an everpresent beacon.

His works are part of private as well as public collections, and can be found in i.a. the Gemeentemuseum Den Haag, the Rijksmuseum Amsterdam and the Museum van Bommel van Dam in Venlo. 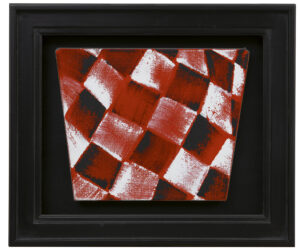 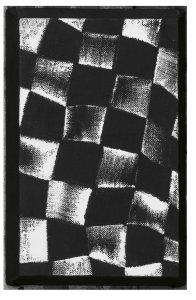 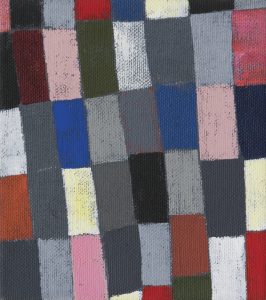