The following paintings by Willem van den Berg are for sale 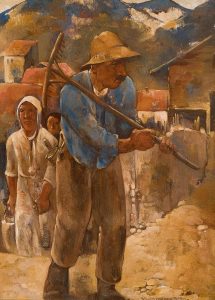 Willem van den Berg was trained in his early years by his father, the painter Andries van den Berg. As a child Willem van den Berg saw many old paintings and had the opportunity to study the techniques and materials of the old masters. He later used these frequently in his own work. A favorite subject was peasant life: sowers and plowmen with peculiar, striking heads in often wonderful compositions.

There was also interest in his work in America, his paintings were exhibited in New York and San Francisco. From 1938 to 1953 he was director of the Rijksacademie in Amsterdam. Museums: including the Haags Gemeentemuseum and the Singer Museum in Laren. 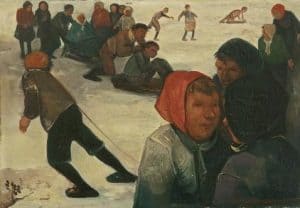 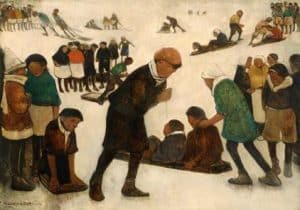 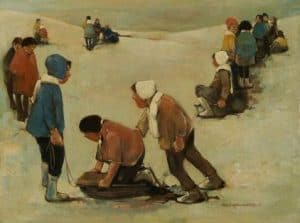